Platform Alumni Artist Fay Turner attended the last in the Dialogues Towards Change seminars in February which was hosted by Modern Art Oxford.  The theme of the final Dialogue was Participative Institutions, exploring participatory models for cultural institutions and the leadership role they might play as agencies for change.  We are delighted to share Fay Turner’s blog post with you below.

On the 17th of February I had the opportunity to attend the event, ‘Dialogues Towards Change: Participating Institutions’ at Modern Art Oxford. This was the final and third instalment of a three-part seminar series organised my Contemporary Visual Arts Network England.

The event aimed to investigate participatory models of institutions and the leadership role they might play as agencies for change. The panellists of the event and audience discussion addressed questions such as, what are the barriers to working or participating in the visual arts? How could artist professional development initiatives be better designed for artists from underrepresented backgrounds? 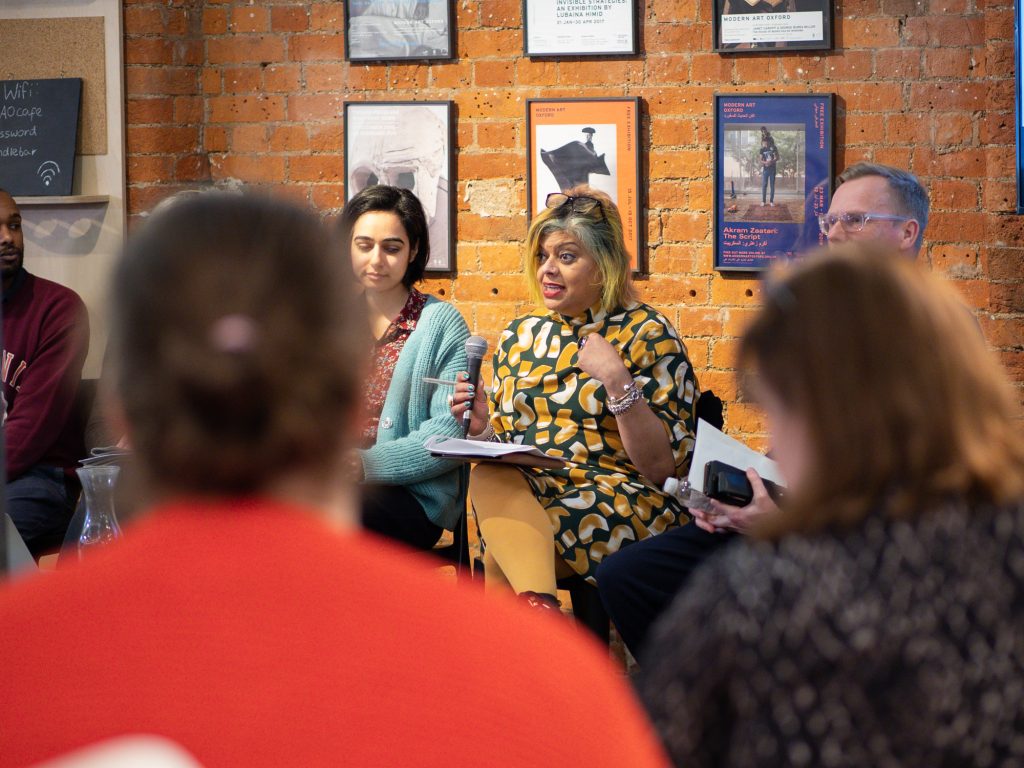 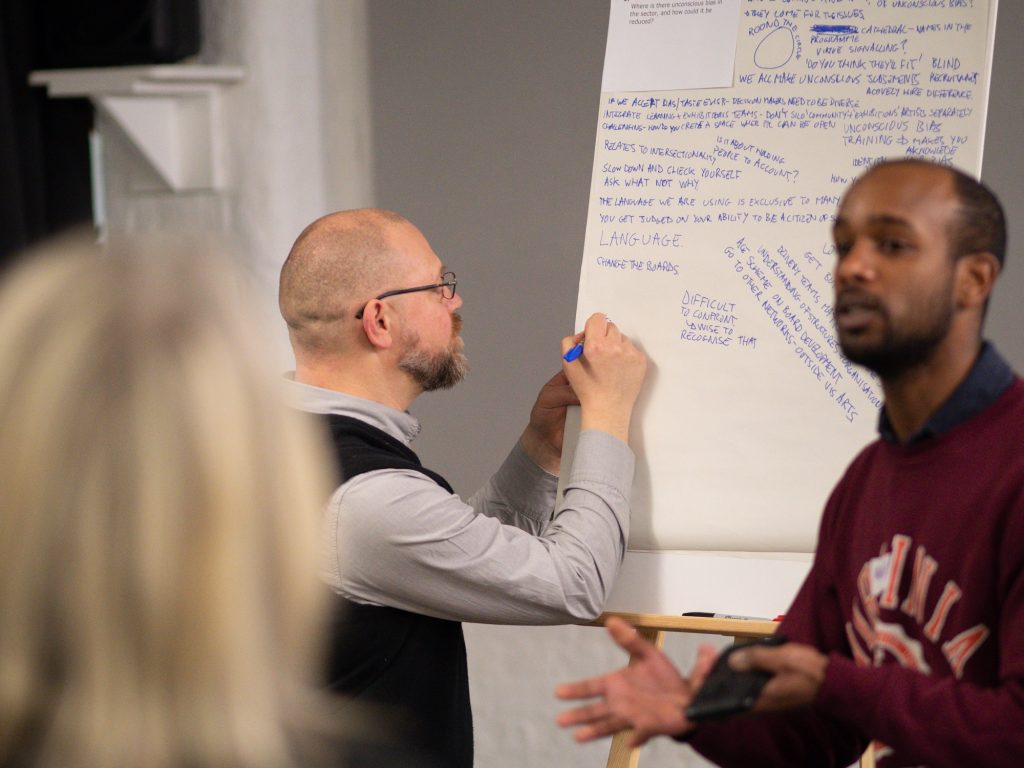 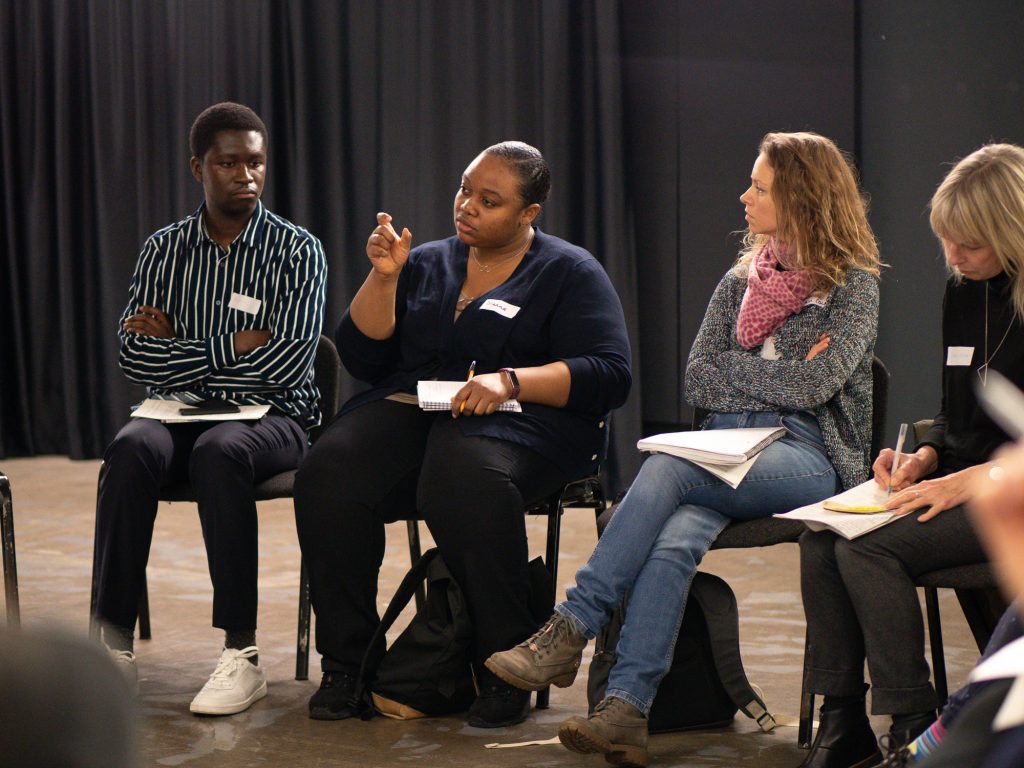 The event began with the panel of speakers introducing themselves and exampling their roles within different visual arts institutions across the South East of England. Lara Ratnaraja, Chair of the panel described the dialogue of the event as “important and urgent”.

She spoke about how she felt public-run institutions lacked the self-awareness of corporate companies in addressing issues of representation and how she believed they needed to ‘catch up’ to the corporate world in addressing these areas.

After the main discussion we could choose to partake in one of three breakout groups deliberating topics resolving around representation, participation and change within art institutions.

Of the three sessions I chose to attend the one led by Ali Eisa, Public Programme Manager of Education at Autograph in London. Autograph is a photography gallery which describes itself as, “[Sharing] the work of artists using photography to highlight identity, representation, human rights & social justice.” 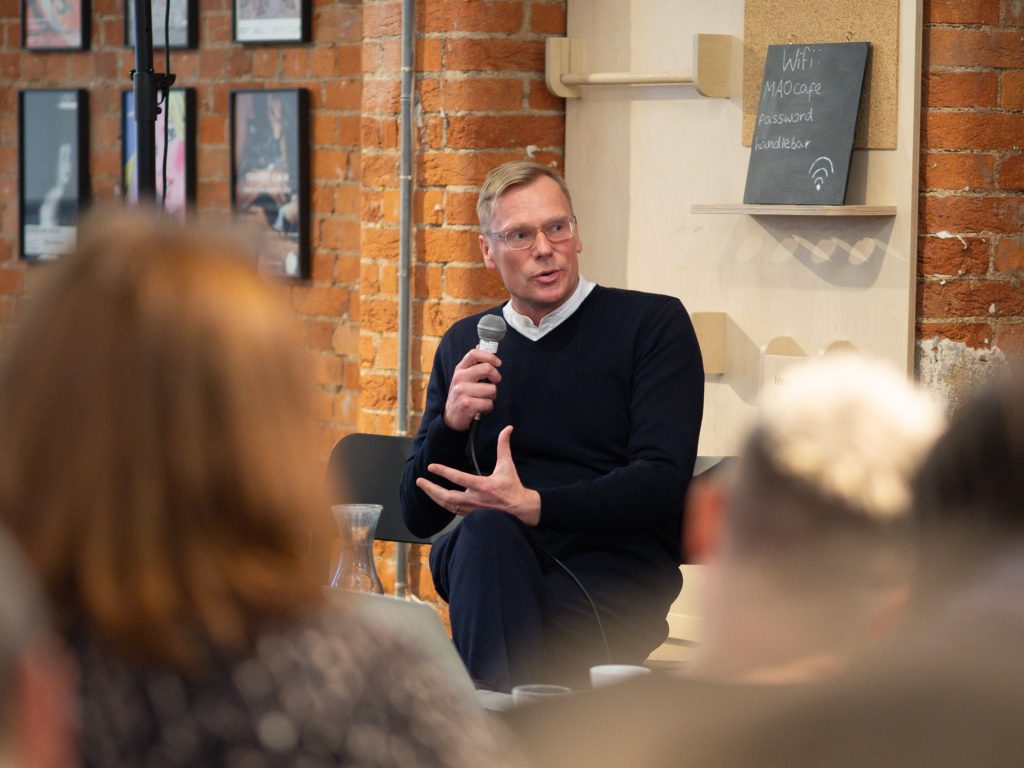 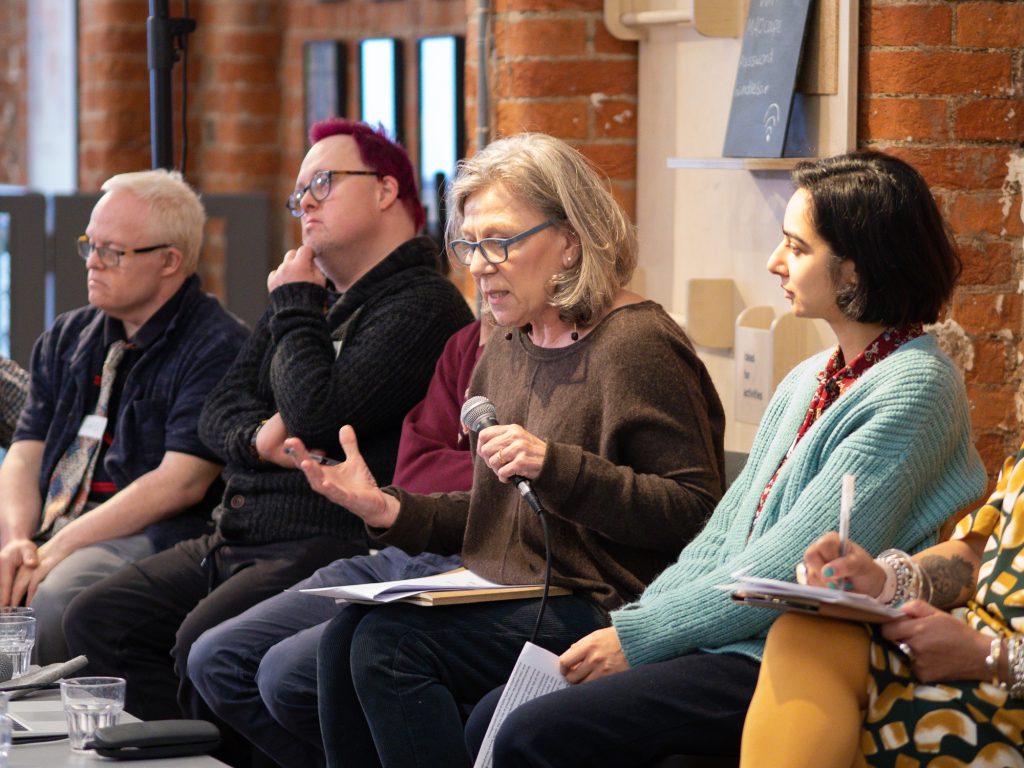 Eisa’s breakout session focused on unconscious bias within art institutions. The open discussion group’s conversation focused predominately on the hiring processes within these institutions and how people’s bias may affect that process.

Once the breakout sessions had ended, we reconvened with the panellists to deliberate what had been discussed in each of the sessions.

Those attending the event doubtless all came to their own conclusions. I personally believe it’s naïve to think any of these issues are easy to address. However as, Lara Ratnaraja in the introduction to the event stated it is “urgent and important” to do so.

Find out more and watch the short video by Platform Alumni Artist Nadia Perrotta below:

“Written and directed by Nadia Perrotta
Camera Frances Riley
Music by Valesco
Stay With Me by Valesco
Creative Commons — Attribution 3.0 Unported— CC BY 3.0
Music provided by Music for Creators

Receive the latest news straight to your inbox Subscribe